Cardiology (from Greek καρδίᾱ kardiā, “heart” and -λογία -logia, “study”) is a branch of medicine that deals with the disorders of the heart as well as some parts of the cardiovascular system. The field includes medical diagnosis and treatment of congenital heart defects, coronary artery disease, heart failure, valvular heart disease and electrophysiology. Physicians who specialize in this field of medicine are called cardiologists, a specialty of internal medicine. Pediatric cardiologists are pediatricians who specialize in cardiology. Physicians who specialize in cardiac surgery are called cardiothoracic surgeons or cardiac surgeons, a specialty of general surgery. 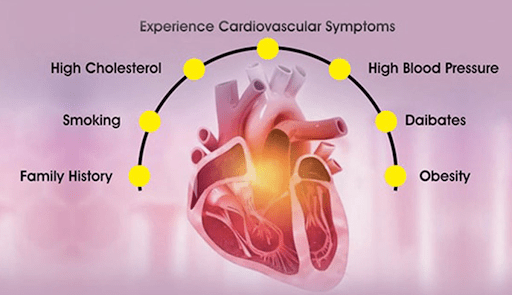 Coronary artery disease, also known as “ischemic heart disease”, is a group of diseases that includes: stable angina, unstable angina, myocardial infarction, and is one of the causes of sudden cardiac death. It is within the group of cardiovascular diseases of which it is the most common type.A common symptom is chest pain or discomfort which may travel into the shoulder, arm, back, neck, or jaw. Occasionally it may feel like heartburn. Usually symptoms occur with exercise or emotional stress, last less than a few minutes, and get better with rest.Shortness of breath may also occur and sometimes no symptoms are present.The first sign is occasionally a heart attack. Other complications include heart failure or an irregular heartbeat.

Risk factors include: high blood pressure, smoking, diabetes, lack of exercise, obesity, high blood cholesterol, poor diet, and excessive alcohol, among others. Other risks include depression. A number of tests may help with diagnoses including: electrocardiogram, cardiac stress testing, coronary computed tomographic angiography, and coronary angiogram, among others.

Prevention is by eating a healthy diet, regular exercise, maintaining a healthy weight and not smoking.Sometimes medication for diabetes, high cholesterol, or high blood pressure are also used.There is limited evidence for screening people who are at low risk and do not have symptoms.Treatment involves the same measures as prevention. Additional medications such as antiplatelets including aspirin, beta blockers, or nitroglycerin may be recommended. Procedures such as percutaneous coronary intervention (PCI) or coronary artery bypass surgery (CABG) may be used in severe disease. In those with stable CAD it is unclear if PCI or CABG in addition to the other treatments improve life expectancy or decreases heart attack risk

Cardiac arrhythmia, also known as “cardiac dysrhythmia” or “irregular heartbeat”, is a group of conditions in which the heartbeat is too fast, too slow, or irregular in its rhythm. A heart rate that is too fast – above 100 beats per minute in adults – is called tachycardia and a heart rate that is too slow – below 60 beats per minute – is called bradycardia.[37] Many types of arrhythmia have no symptoms. When symptoms are present these may include palpitations or feeling a pause between heartbeats. More seriously there may be lightheadedness, passing out, shortness of breath, or chest pain.[38] While most types of arrhythmia are not serious, some predispose a person to complications such as stroke or heart failure.[37][39] Others may result in cardiac arrest.[39]

Most arrhythmias can be effectively treated.[37] Treatments may include medications, medical procedures such as a pacemaker, and surgery. Medications for a fast heart rate may include beta blockers or agents that attempt to restore a normal heart rhythm such as procainamide. This later group may have more significant side effects especially if taken for a long period of time. Pacemakers are often used for slow heart rates. Those with an irregular heartbeat are often treated with blood thinners to reduce the risk of complications. Those who have severe symptoms from an arrhythmia may receive urgent treatment with a jolt of electricity in the form of cardioversion or defibrillation.

Cardiac arrest is a sudden stop in effective blood flow due to the failure of the heart to contract effectively. Symptoms include loss of consciousness and abnormal or absent breathing. Some people may have chest pain, shortness of breath, or nausea before this occurs. If not treated within minutes, death usually occurs.

The most common cause of cardiac arrest is coronary artery disease. Less common causes include major blood loss, lack of oxygen, very low potassium, heart failure, and intense physical exercise. A number of inherited disorders may also increase the risk including long QT syndrome. The initial heart rhythm is most often ventricular fibrillation. The diagnosis is confirmed by finding no pulse. While a cardiac arrest may be caused by heart attack or heart failure these are not the same.

A congenital heart defect, also known as a “congenital heart anomaly” or “congenital heart disease”, is a problem in the structure of the heart that is present at birth.[92] Signs and symptoms depend on the specific type of problem.[93] Symptoms can vary from none to life-threatening.[92] When present they may include rapid breathing, bluish skin, poor weight gain, and feeling tired.[94] It does not cause chest pain.[94] Most congenital heart problems do not occur with other diseases.[93] Complications that can result from heart defects include heart failure.[94] 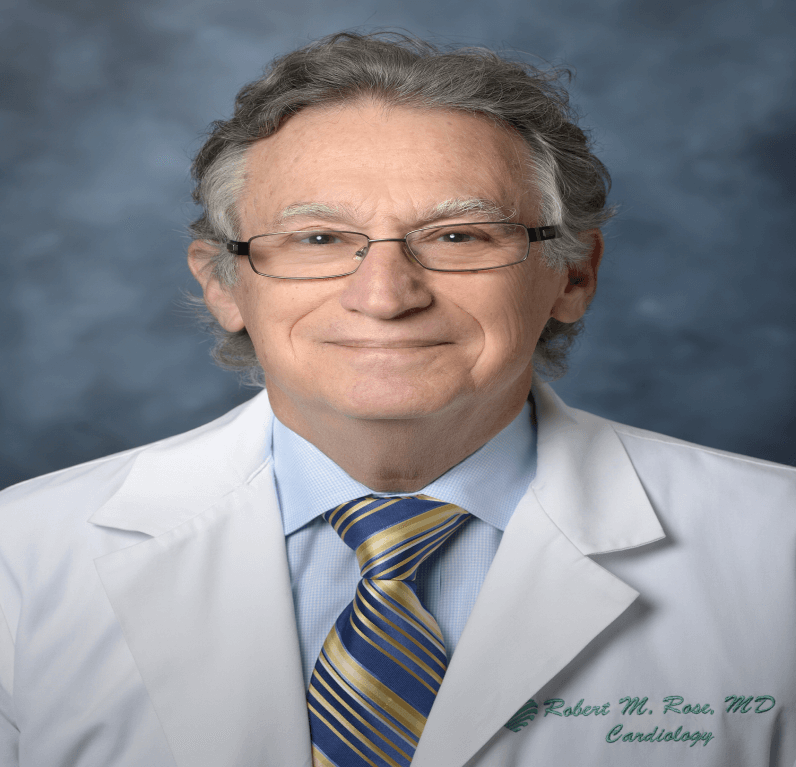 About         :    Dr. Rose is an expert in general clinical, consultative and interventional cardiology.  Read More 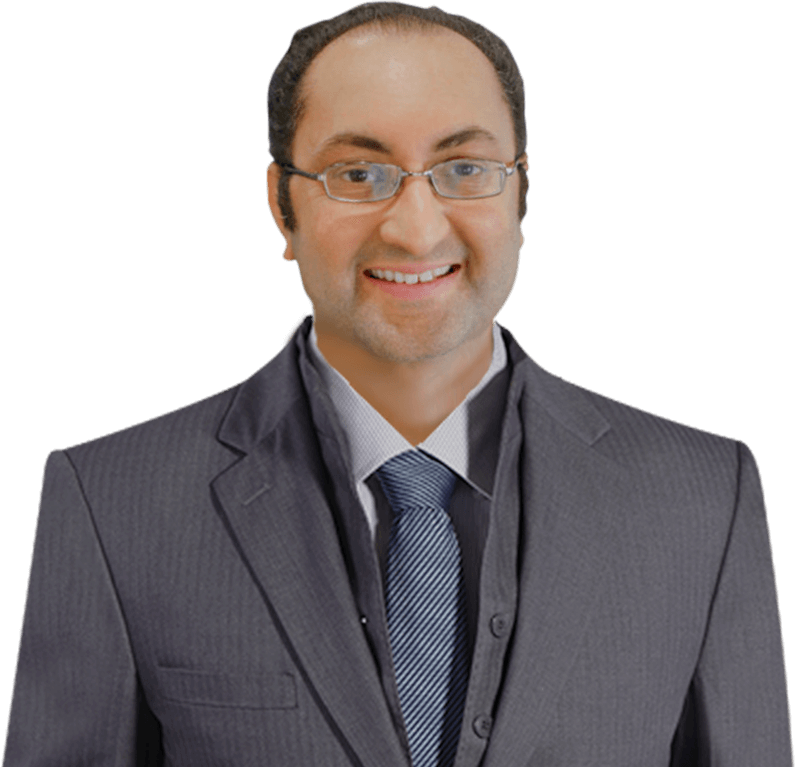 About         :    Dr. Ram Dandillaya is a Clinical Chief in the Division of Cardiology at the Cedars-Sinai Medical Center. Read More