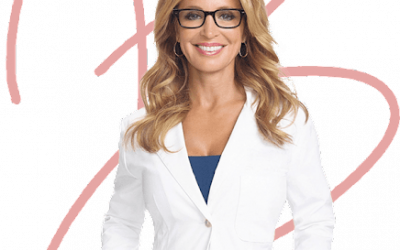 Dr. Jennifer is a urologist and an internationally renowned expert and pioneer in the field of female urology and female sexual medicine. She received her medical degree from Boston University School of Medicine. She completed her post-graduate urology residency training at the University of Maryland and received specialized fellowship training in female urology and female pelvic floor reconstructive surgery at UCLA Medical Center.

She is also the co-author of the best-selling book For Women Only: A Revolutionary Guide to Overcoming Sexual Dysfunction and Reclaiming Your Sex Life, and the newly released Secrets of the Sexually Satisfied Woman: Ten Keys to Unlocking Ultimate Pleasure.

She has also made significant scientific contributions in the advancement of women’s sexual health. For two consecutive years, she was awarded the Pfizer Scholar in Urology Award and has repeatedly been recognized with awards and honors at local, national, and international scientific meetings.