Cancer is a group of diseases involving abnormal cell growth with the potential to invade or spread to other parts of the body. These contrast with benign tumors, which do not spread. Possible signs and symptoms include a lump, abnormal bleeding, prolonged cough, unexplained weight loss, and a change in bowel movements. While these symptoms may indicate cancer, they can also have other causes. Over 100 types of cancers affect humans.

Annually, it caused about 8.8 million deaths (15.7% of deaths).The most common types of cancer in males are lung cancer, prostate cancer, colorectal cancer, and stomach cancer.In females, the most common types are breast cancer, colorectal cancer, lung cancer, and cervical cancer. In children, acute lymphoblastic leukemia and brain tumors are most common, except in Africa, where non-Hodgkin lymphoma occurs more often.  In 2012, about 165,000 children under 15 years of age were diagnosed with cancer.  The risk of cancer increases significantly with age, and many cancers occur more commonly in developed countries.  Rates are increasing as more people live to an old age and as lifestyle changes occur in the developing world. 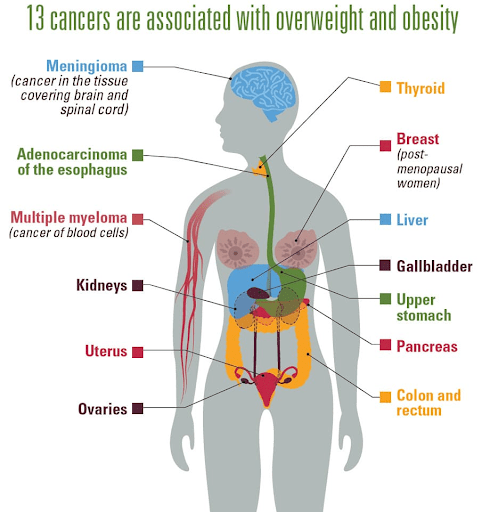 When cancer begins, it produces no symptoms. Signs and symptoms appear as the mass grows or ulcerates. The findings that result depend on the cancer’s type and location. Few symptoms are specific. Many frequently occur in individuals who have other conditions. Cancer can be difficult to diagnose and can be considered a “great imitator.” People may become anxious or depressed post-diagnosis. The risk of suicide in people with cancer is approximately double.

Metastasis is the spread of cancer to other locations in the body. The dispersed tumors are called metastatic tumors, while the original is called the primary tumor. Almost all cancers can metastasize. Most cancer deaths are due to cancer that has metastasized.

Many treatment options for cancer exist. The primary ones include surgery, chemotherapy, radiation therapy, hormonal therapy, targeted therapy and palliative care. Which treatments are used depends on the type, location and grade of the cancer as well as the patient’s health and preferences. The treatment intent may or may not be curative. 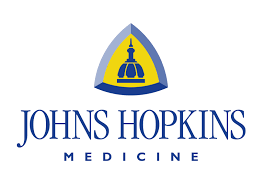 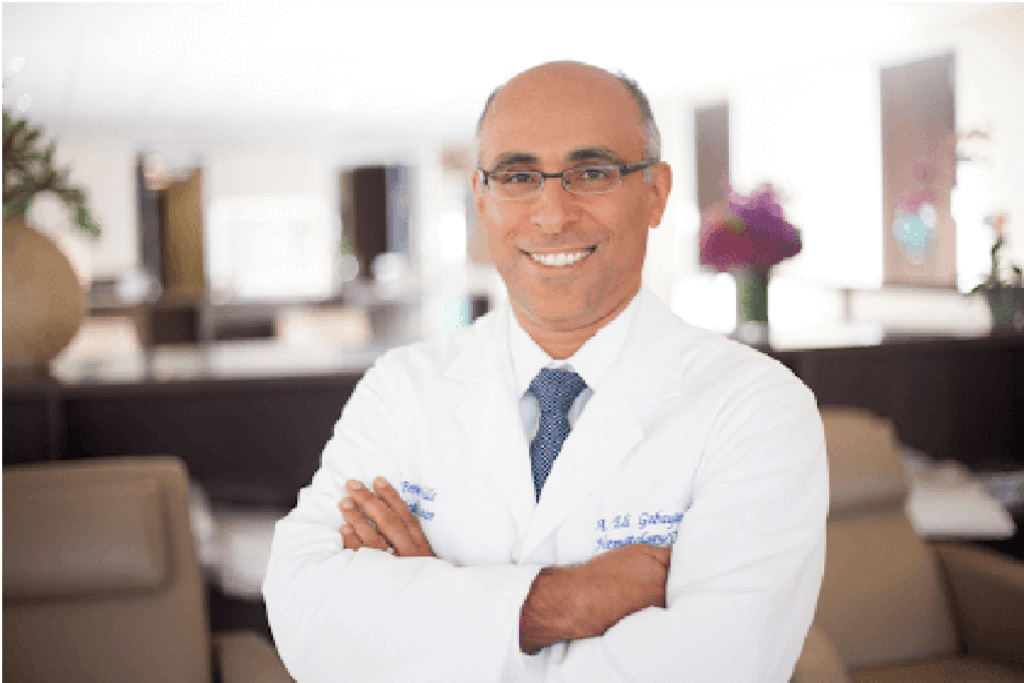 About         :     Dr. Eli Gabayan is a oncology Specialist in Beverly Hills, CA and has over 27 years of expertise within the medical field. Read More

About         :    Dr. Linnea Chap is a well- renowned and a respected specialist in breast cancer . Read More